Nets Innovation Hub
UX/UI Designer 2018.03 - 2021.08, All UI work displayed is my own
Nets is one of Europes largest paytech companies and the largest player in the digital identification space in the nordics. Nets Innovation Hub is a separate unit in Copenhagen that focuses on emerging technologies as well as it houses the design team that sets the direction for the customer experience across the organisation.

Snapshot of legacy products
Research, brand refresh and introducing a design system
The main project I was involved in during my time at Nets was the creation of a new platform for merchants that was to replace several legacy products, as well as uncover new opportunities to delilver extra value to our customers. I was the UX/UI designer on the project from the early research phase, interviewing customers around the continent, until the launch of both the app and the web portal.
As part of the project I led the initiative to create a new cross-platform design system. This included designing and organising the actual components as well as setting up a governance model to allow the system to be continuously challenged and developed by the team. 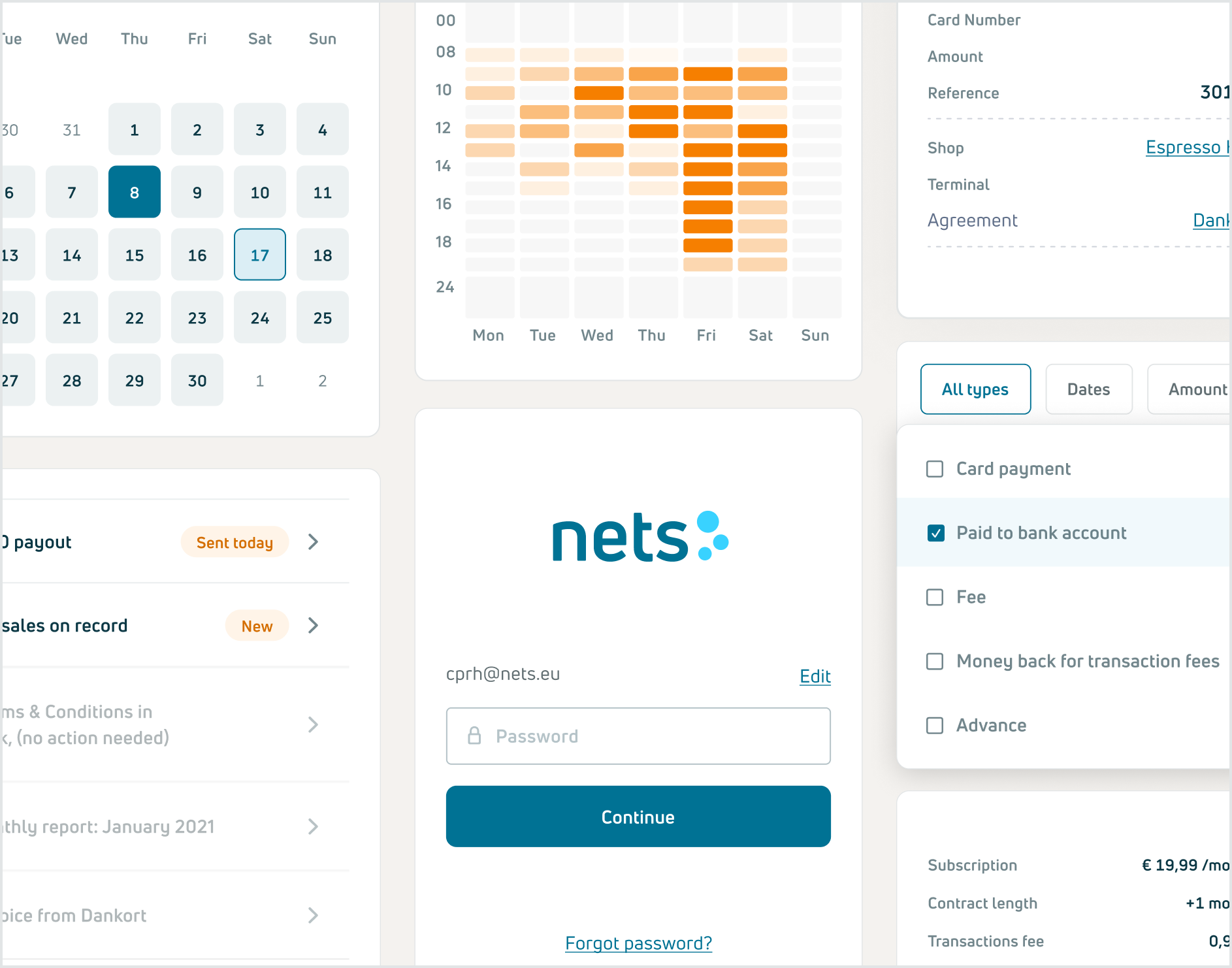 Setting up breakpoints in Figma and building a responsive design from the get-go. 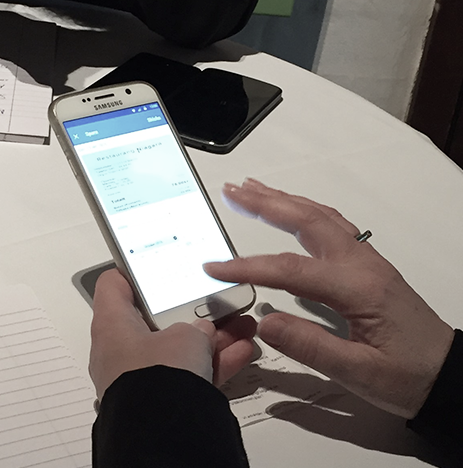 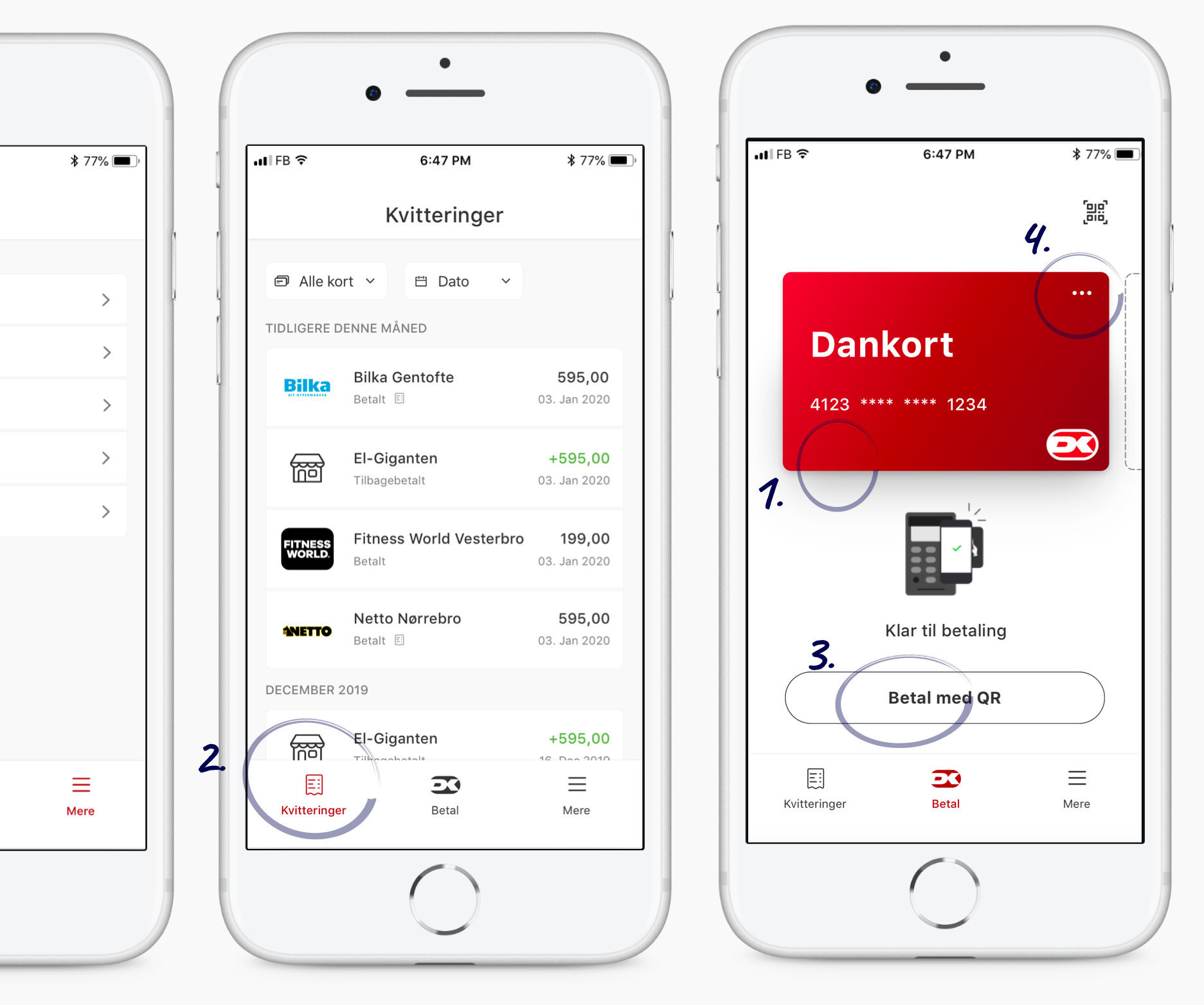 This project is the result of a week long design sprint that I organised together with a colleague, plus another week of refinement of the final concept.

Prototype testing the main functionality made with with Origami Studio.